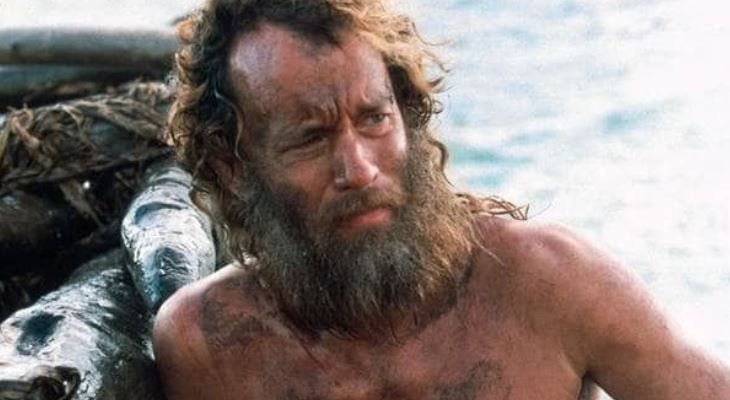 You've probably heard this before, and I hate to sound like some sort of motivational speaker, but the most successful people in the world are also the ones who were willing to make sacrifices. Because despite the fact that it might seem like some people are just lucky, the truth of the matter is that the LUCKIEST people are actually the ones who work the hardest. The same can be said in the world of showbiz. The most successful performers are the ones who are willing to do ANYTHING to get an audience to believe their performance. And sometimes this means getting hurt.