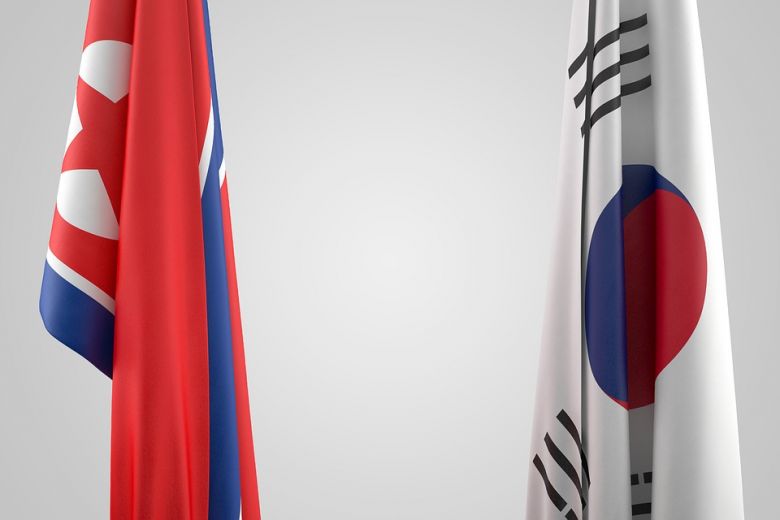 As all eyes turn to South Korea for the opening of the Winter Olympic Games, held in the resort city of Pyeongchang, drama continues to swirl around the unexpected participation of North Korea, its hermetic and often hostile neighbor. Though North and South Korea have agreed to march under one flag and share one hockey team for the benefit of these “Peace Olympics,” they have been divided for more than 70 years, ever since the Korean Peninsula became an unexpected casualty of the escalating Cold War between two rival superpowers: the Soviet Union and the United States.