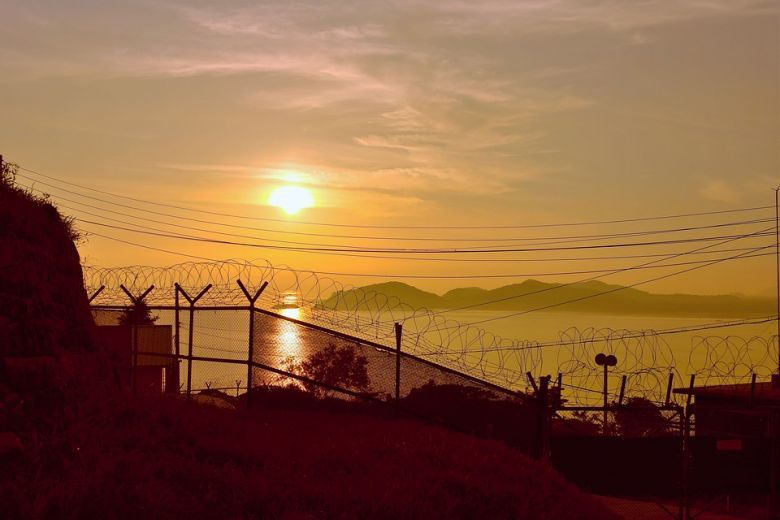 As CNN reported, four of the country’s newest missiles, the Hwasong-15, flew over the parade as Kim watched from a balcony, then spoke about the evils of imperialism. Appropriately, the parade commemorated the day Kim’s grandfather, Kim Il Sung, formed the Korean People’s Army (KPA) in 1948—a fateful year in the history of Korea’s division.

“Starting in 1948, there are two established state organizations run by Koreans, each claiming to be the legitimate leaders of the people of the whole nation,” Robinson says. “And frankly, nothing’s changed since then.”