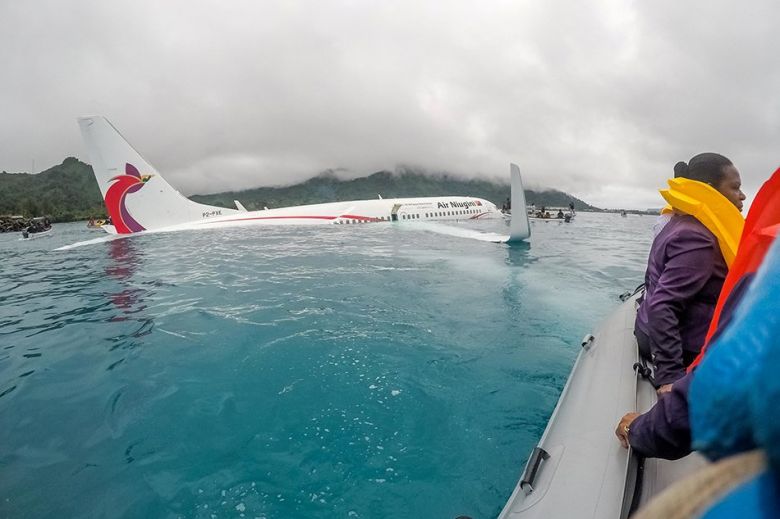 Airplane accidents somehow attract the public’s attention with their drama and destruction. No car crash could ever seem so fascinating, terrifying or deadly, as many of them as happens every day. This is a list of the ten deadliest airplane accidents, or at least disasters most likely caused by accident. Excluded are Pan Am Flight 103 (270 fatalities, 0 survivors) and Air India Flight 182 (329 fatalities, 0 survivors), both caused by bombs, and the World Trade Center disaster (2753 fatalities shared between two planes), due to hijacking.