Women Who Escaped From Prison 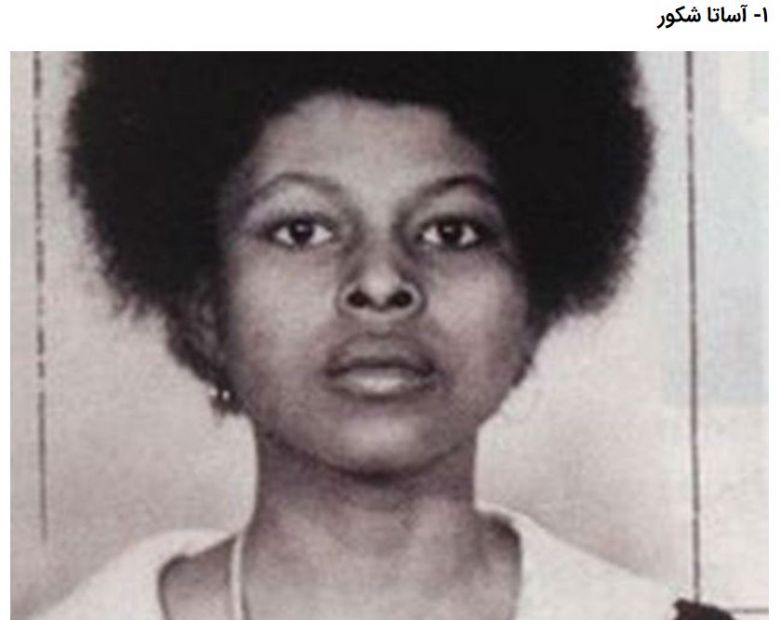 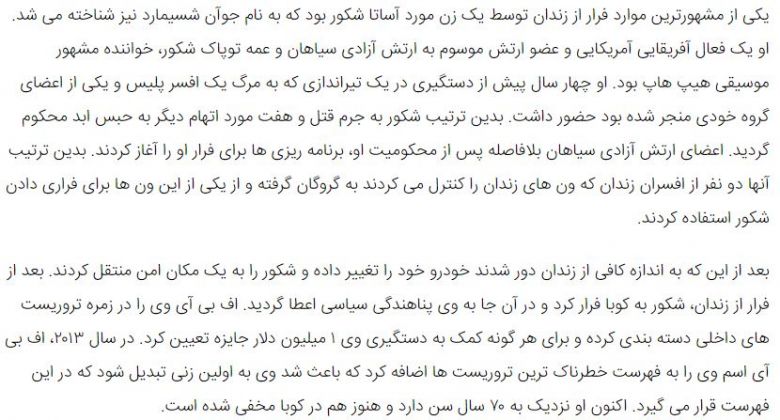 One of the most famous prison escapes by a woman was by Assata Shakur, also known as Joanne Chesimard. She was an African American activist, a member of the Black Liberation Army, and the step-aunt of hip-hop legend Tupac Shakur. She was involved in a shootout on the New Jersey Turnpike in which a New Jersey state trooper and BLA member were killed. Four years later, she was convicted of murder in the killing of the tropper and of seven other felonies, resulting in a life sentence.Members of the BLA started planning and conducting her escape soon after she was sentenced. Members of the group captured two prison guards who controlled the prison vans, and they used a prison van to flee with Shakur. Once they were away from the prison, they switched vehicles and took her to a safe house.After escaping prison, Shakur fled to Cuba, where she gained political asylum. The FBI classified her as a domestic terrorist and offered $1 million for assistance in her capture. In 2013, the FBI added her to the Most Wanted Terrorist List, which made her the first woman to make the list. Now close to the age of 70, she remains a US fugitive hiding in Cuba.