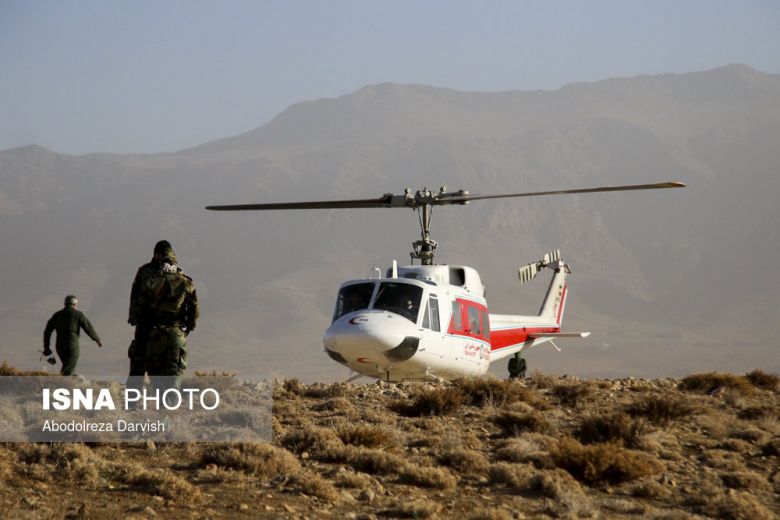 “Only parts of the airplane are visible and the rest is deeply buried... The rescue team have seen 30 bodies on the ground,” an official from Iran’s Red Crescent was quoted as saying by Tasnim news agency. The remaining passengers and crew were buried under the snow, the official said.