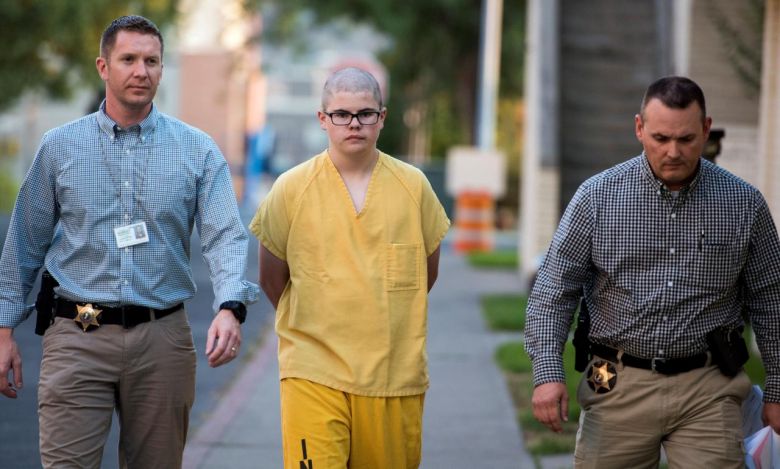 From Arizona to Washington, students walked out of schools in support of Marjory Stoneman Douglas High School students a week after their classmates were silenced by gunfire.And in Tallahassee, Stoneman Douglas students who survived the Parkland shooting massacre chanted louder than ever: "Vote them out!"Their words echoed through the hallways of the state Capitol, where they demanded a ban on weapons like the one used to kill their friends and teachers.