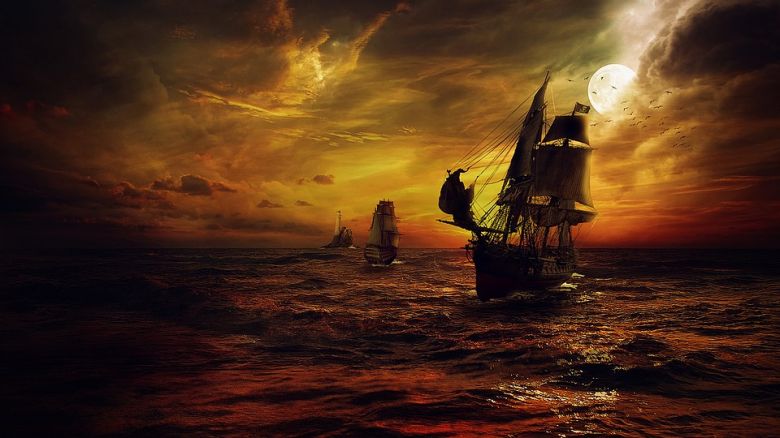 When you think of the image of a pirate, an image of an evil seaman with an eye patch over one eye, a cutlass in his hand and shoddy clothes appears before your eyes. Well, these so-called ‘Robin Hoods’ of the sea really existed once and were very powerful in their times. The only difference was that unlike the real Robin Hood, most of them were extremely ruthless and committed the act of piracy just for their selfish gains.Often portrayed in popular culture in films such as Pirates of the Caribbean, plays such as Pirates of Penzance, and books such as Treasure Island, pirates have captured our imaginations for years. Here are a few things you might not have known about these water bandits.