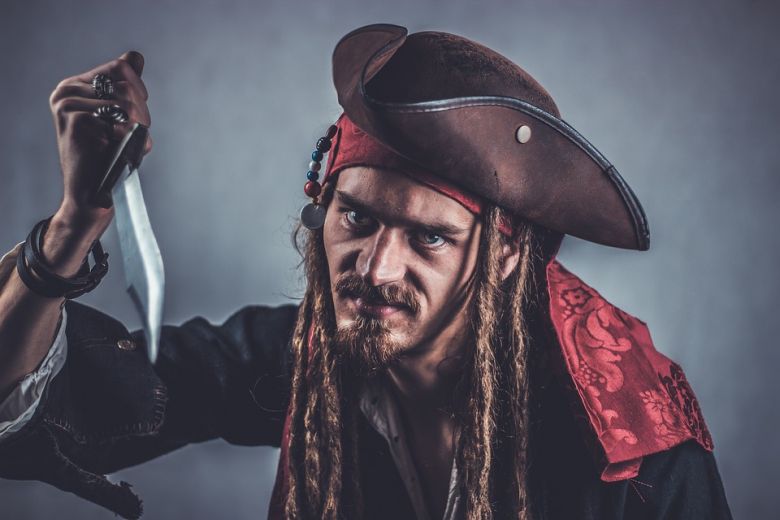 As strange as it may seem, pirates believed that wearing earrings helped protect their hearing. They had good reason to want to protect it since they were often firing huge cannons and found themselves near extremely loud noises. The dangling wax from the earrings was used to plug their ears when shots were fired. Pirates were quite logical in their reasoning.