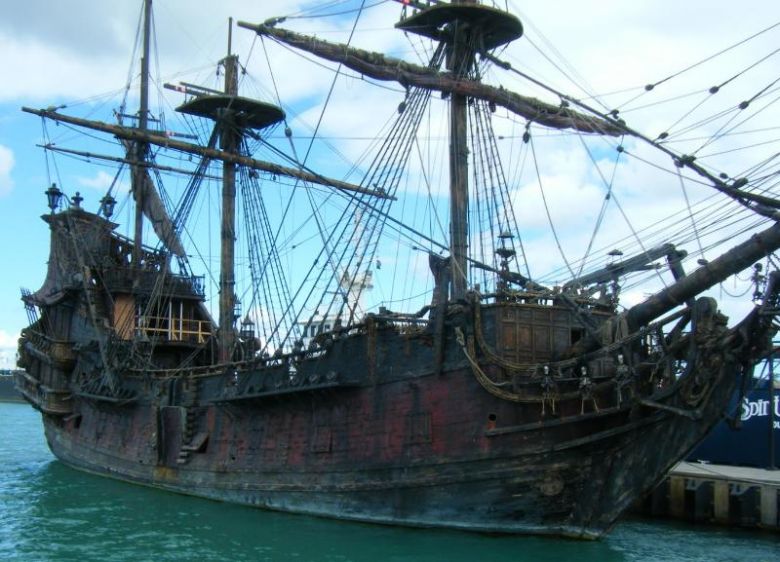 A Man of his Word

Whilst incarcerated by pirates, Caesar treated them like his subordinates and somehow managed to gain their respect. However, he told them that when he was released, he would return, hunt them down, and crucify them. Upon his release, Caesar made good on his promise, raised a private navy, and killed all the pirates, who hadn’t taken him seriously and didn’t even bother to leave the island where Caesar had been held. Caesar got his 50 talents back.