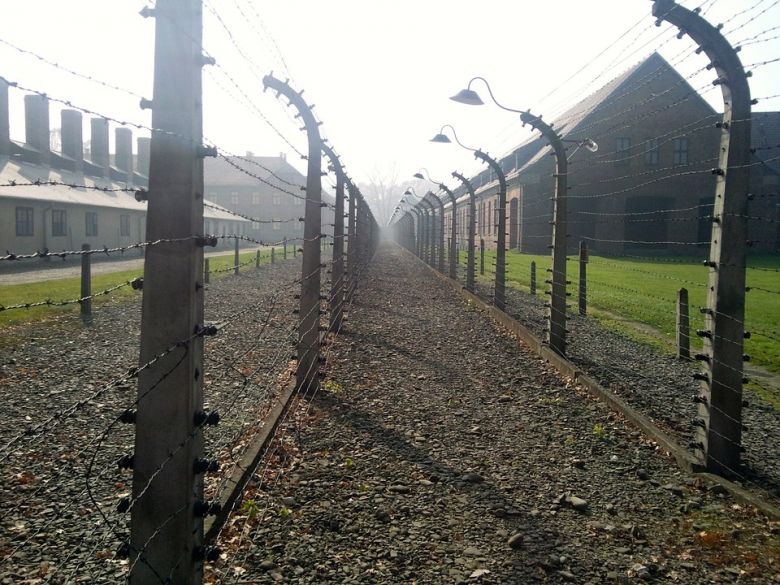 Adolf Hitler, as Führer and Reich Chancellor and Supreme Commander of the Armed Forces of Nazi Germany, employed a personal staff, which represented different branches and offices throughout his political career.He maintained a group of aides-de-camp and adjutants, including Martin Bormann's younger brother Albert in the National Socialist Motor Corps (NSKK), Friedrich Hoßbach of the Wehrmacht, who was sacked for unfavourable conduct, and Fritz Darges of the Schutzstaffel (SS), who was also dismissed for inappropriate behaviour. Originally an SS adjutant, Otto Günsche was posted on the Eastern Front from August 1943 to February 1944, and in France until March 1944, until he was appointed as one of Hitler's personal adjutants.