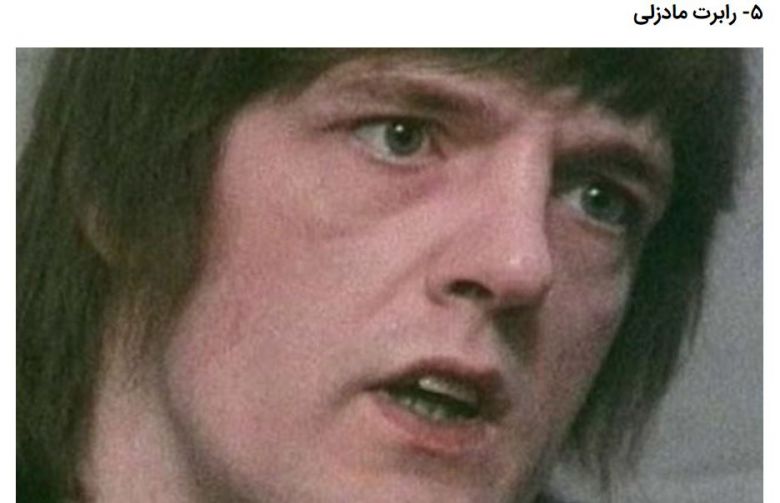 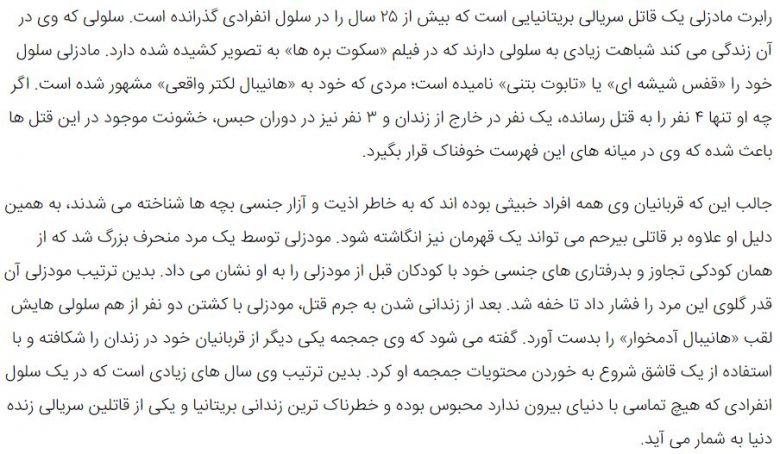 Robert Maudsley is an English serial killer who has spent over 25 years in an isolation cell. His cell freakishly resembles a scene out of Silence of the Lambs. Maudsley refers to it as a “glass cage” or “concrete coffin,” and he’s been dubbed “the Real-Life Hannibal Lecter.” Although his spree only consists of four victims, one outside of prison and the other three while incarcerated, the brutality of his crimes have earned him a spot on this list, and you’ll see why.

It should also be noted here that, while no hero, Maudsley made it a point to kill pedophiles specifically, which makes many wonder if the treatment he’s received is actually justice. After being picked up by a pedophile who allegedly showed him the rape and abuse he’d done to previous child victims, Maudsley strangled his would-be attacker to death, later earning him the nickname “Blue,” in reference to the color of the victim’s face as Maudsley strangled him to death.

While incarcerated, Maudsley earned the moniker “Hannibal the Cannibal” by killing two inmates and allegedly eating one man’s brain with a spoon that had been fashioned into a prison shank.[6] Note, however, that there is no proof of this. Robert Maudsley has spent years in solitary confinement completely isolated from the rest of the world and has been dubbed Britain’s most dangerous prisoner.