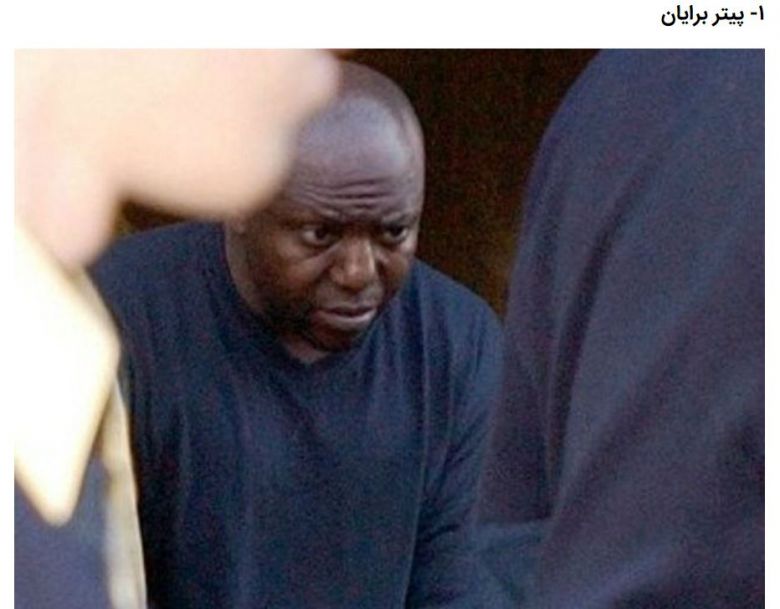 A lesser-known cannibal murderer who also only killed two people, Peter Bryan’s crimes nevertheless terrify even the strongest among us. The Englishman wasn’t just evil or malicious—he was clinically insane, suffering from schizophrenia. In 1993, Bryan killed a young shopkeeper, Nisha Sheth, by beating her to death with a hammer. After confessing to this, Bryan would be admitted to Broadmoor Hospital, where Robert Maudsley also stayed.

After several years in psychiatric care, doctors decided that Bryan was capable of returning to the community under terms of extended supervision. It was during this period of release that Peter Bryan would kill, cook, and eat his friend Brian Cherry. The police were called during an altercation the two had gotten into, in which Bryan killed Cherry with a hammer. When officers caught Bryan, he was frying Cherry’s brain in a pan, allegedly with butter, and eating it, later telling police, “I ate his brain with butter. It was really nice.”