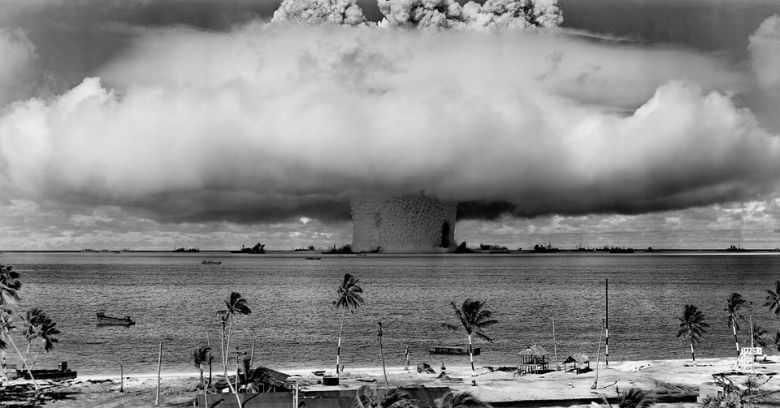 Let's get one thing straight: we don’t really want to be writing about — let alone thinking about — the possibility of a nuclear attack. Let's also make another thing clear right off the bat: the chances of this happening are pretty unlikely, despite what hysterical headlines and your crazy uncle's Facebook posts might have you think.

That said, government health officials say that having a go-to plan in the (again, unlikely) event of a nuclear disaster can reduce a person’s chances of getting sick or dying. That's why the Centers for Disease Control and Prevention (CDC) is planning a briefing on Jan. 16 for doctors, government officials, and emergency medical workers, during which they’ll talk about how federal, state, and local public health programs have planned for a potential nuclear detonation. An announcement for the meeting on the CDC websitesays that while a nuclear detonation is unlikely, it would have “devastating results."