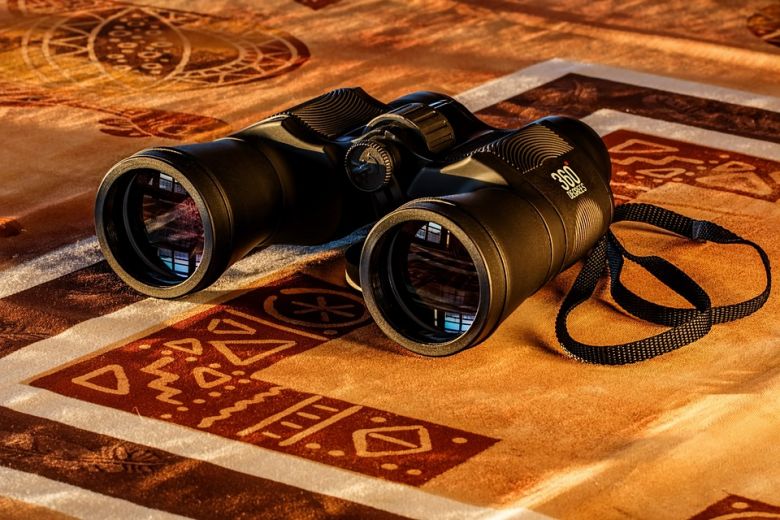 The facility was jointly operated by the Canadian military, with help from Foreign Affairs and the RCMP but commanded by the BSC; it also had close ties with MI-6. In addition to the training program, the Camp had a communications tower that could send and transmit radio and telegraph communications, called Hydra. Established December 6, 1941, the training facility closed before the end of 1944; the buildings were removed in 1969 and a monument was erected at the site.