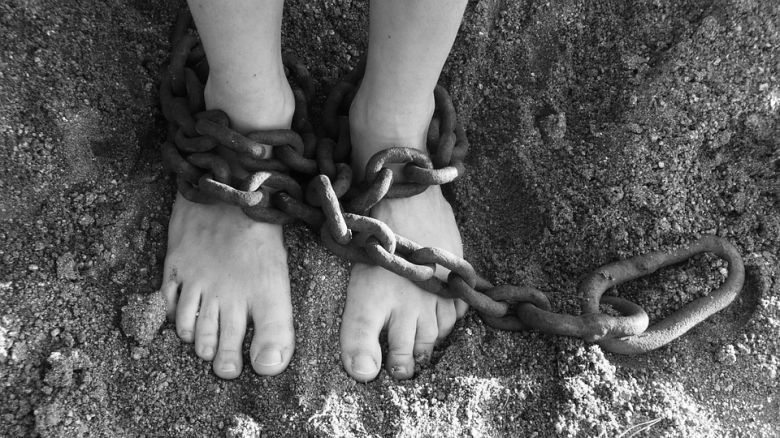 Stockholm syndrome is a condition that causes hostages to develop a psychological alliance with their captors as a survival strategy during captivity.These feelings, resulting from a bond formed between captor and captives during intimate time spent together, are generally considered irrational in light of the danger or risk endured by the victims. Generally speaking, Stockholm syndrome consists of "strong emotional ties that develop between two persons where one person intermittently harasses, beats, threatens, abuses, or intimidates the other." The FBI's Hostage Barricade Database System shows that roughly eight percent of victims show evidence of Stockholm syndrome.
PrevNext
Your Comment
Signup
Log in