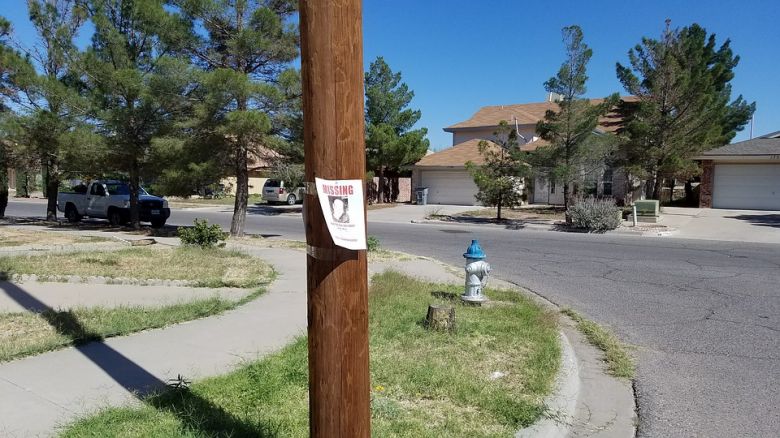 It was formally named in 1973 when four hostages were taken during a bank robbery in Stockholm, Sweden. The hostages defended their captors after being released and would not agree to testify in court against them.Stockholm syndrome is ostensibly paradoxical because the sympathetic sentiments captives feel towards their captors are the opposite of the fear and disdain an onlooker may feel towards the captors.