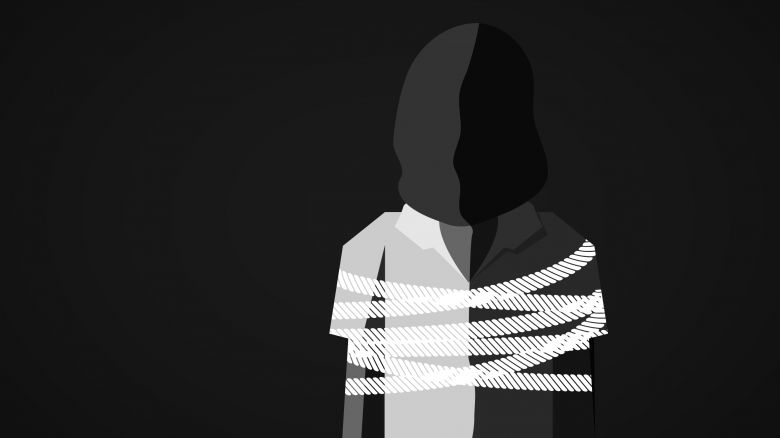 Stockholm Syndrome is a Real Life phenomenon in which kidnap victims can develop loyalty, sympathy, or affection (sometimes even sexual attraction) for a captor. Especially if said captor provided them with a Pet the Dog moment that the captive, under extreme stress, exaggerates as a genuine sign of affection. This can develop in kidnapping victims, political prisoners, and prisoners of war, or in hostage situations when there is a long standoff with police (like the ever popular bank robbery situation). Or in very unhealthy marriages. It has even been known to happen in prisons between prisoners and wardens. It's named after a robbery that took place in Stockholm - employees at a bank were held hostage for six days, and some of them ended up defending the robbers afterwards.
PrevNext
Your Comment
Signup
Log in