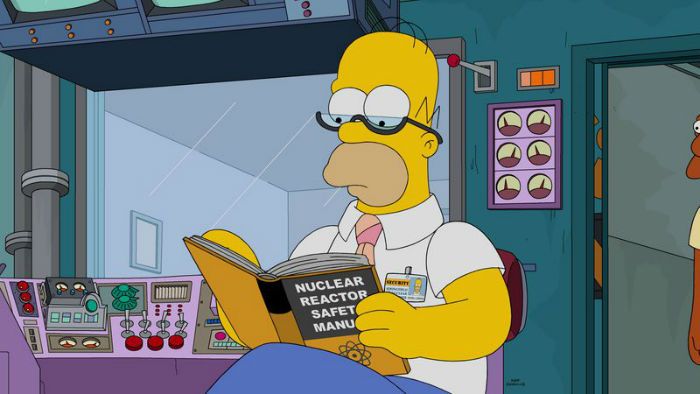 The family was conceived by Groening shortly before a solicitation for a series of animated shorts with producer James L. Brooks. Groening created a dysfunctional family and named the characters after members of his own family, substituting Bart for his own name. The shorts became a part of The Tracey Ullman Show on April 19, 1987. After a three-season run, the sketch was developed into a half-hour prime time show and became an early hit for Fox, becoming the network's first series to land in the Top 30 ratings in a season (1989–90).