Home Lifestyle The Essential Guide: How to Wear Perfume

The Essential Guide: How to Wear Perfume 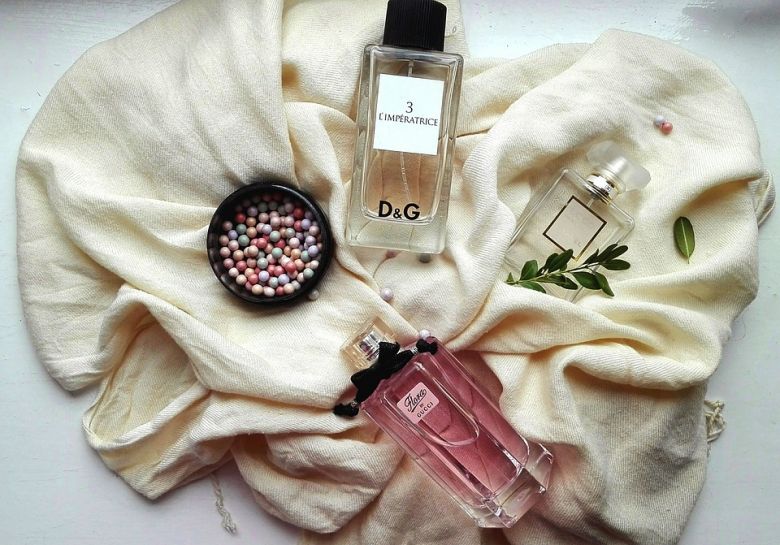 Wearing fragrance is easy—a little spritz, and you’re done. But wearing fragrance well, that requires a little more skill and finesse. For example: Did you know that correct placement depends entirely on both the environment in which it’s worn and the outfit for which it accessorizes? And that tendency you have toward dressing your wrists and then rubbing them together? “Very bad,” says award-winning French-Armenian perfumer Francis Kurkdjian, the nose behind such sophisticated olfactive hits as Christian Dior Eau Noire, Carven Le Parfum, and those from his own eponymous line out of Paris.
PrevNext
Your Comment
Signup
Log in