Home Gallery Most Recent & Current Communist Nations In The World

Most Recent & Current Communist Nations In The World 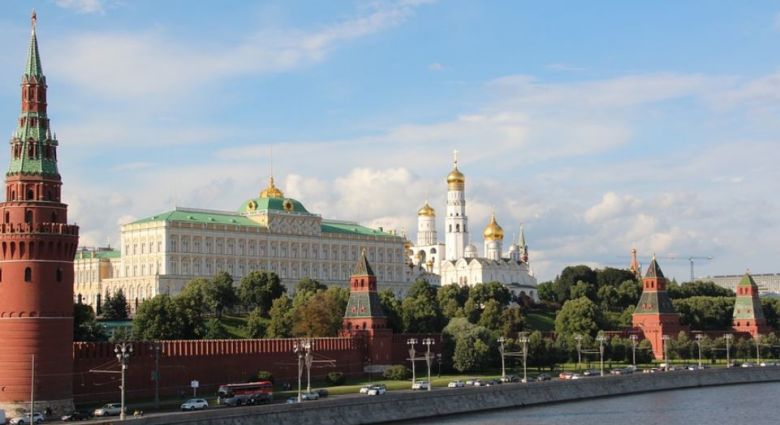 Communist nations are quickly disappearing from the world as we move further away from the Cold War and into the 21st century. Today the world has only five remaining Communist nations, most of which are struggling to hold on to any remaining political and economic power in the largely capitalist world that surrounds them. During the reign of the Soviet Union, communist countries could be found in Eastern Europe, Asia, and Africa. Some of these nations, like the People's Republic of China, were (and still are) global players in their own right. Other communist countries, such as East Germany, were essentially satellites of the U.S.S.R. that played a significant role during the Cold War but no longer exist.