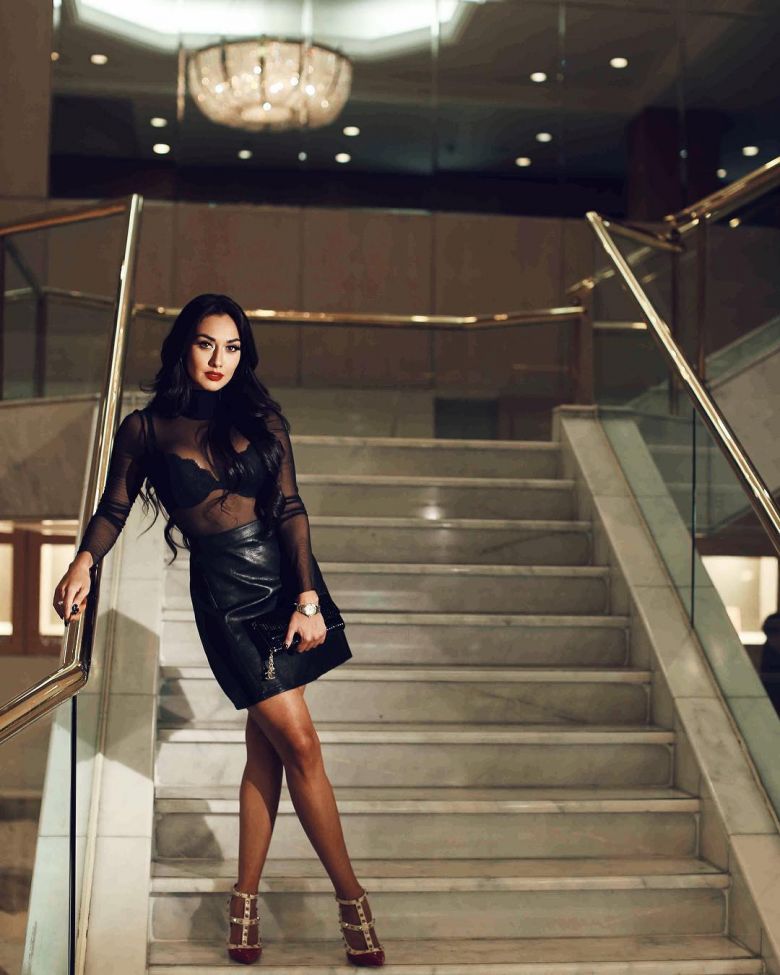 In France and Turkey, the emphasis is on the secular nature of the state, and the symbolic nature of the Islamic dress. In Turkey, bans previously applied at state institutions (courts, civil service) and in state-funded education, but were progressively lifted during the tenure of Recep Tayyip Erdoğan. In 2004, France passed a law banning "symbols or clothes through which students conspicuously display their religious affiliation" (including hijab) in public primary schools, middle schools, and secondary schools,but this law does not concern universities (in French universities, applicable legislation grants students freedom of expression as long as public order is preserved). These bans also cover Islamic headscarves, which in some other countries are seen as less controversial, although law court staff in the Netherlands are also forbidden to wear Islamic headscarves on grounds of 'state neutrality'.