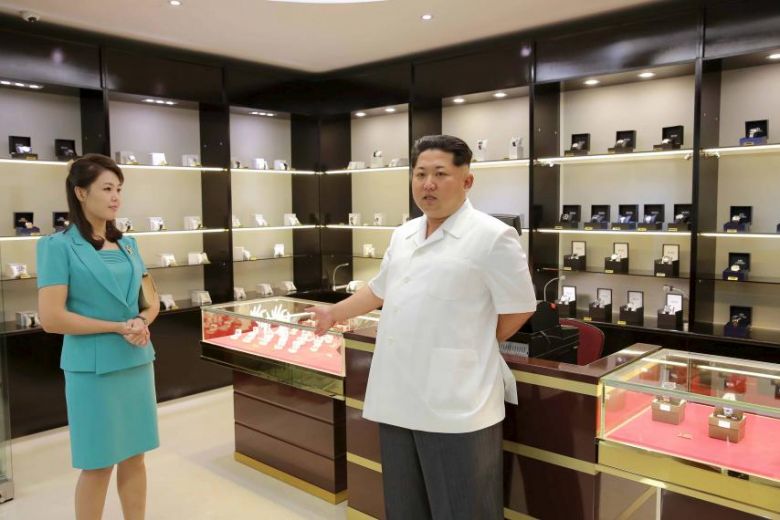 Few details are known about Ri Sol-ju, the woman who in 2012 was identified as the wife of North Korean dictator Kim Jong Un. Ri is thought to be 28 now and a mother to three children, according to South Korean intelligence reports. The Hermit Kingdom's secretive government, however, has not confirmed that information. Ri doesn't appear in public very often. She's usually seen when Kim celebrates missile test launches, and is always photographed smiling politely, wearing clean-cut, pastel-colored dresses.