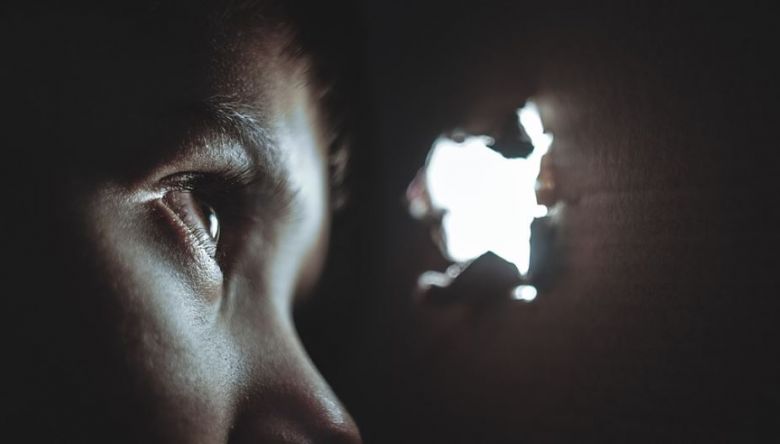 It is not surprising that a global conflict like World War II generated so many amazing spy stories. Espionage has always been a business marked by deceit, betrayal, and frequently, death. The fate of a captured spy is usually brutal, and even relatively benign entities like the Allies dealt harshly with such individuals. Still, their treatment was relatively kind compared to the Nazis. The remarkable World War II spy stories include heroes and villains, loyalists and traitors, and the greatest World War II spies that were motivated by duty, principle, or just plain money.