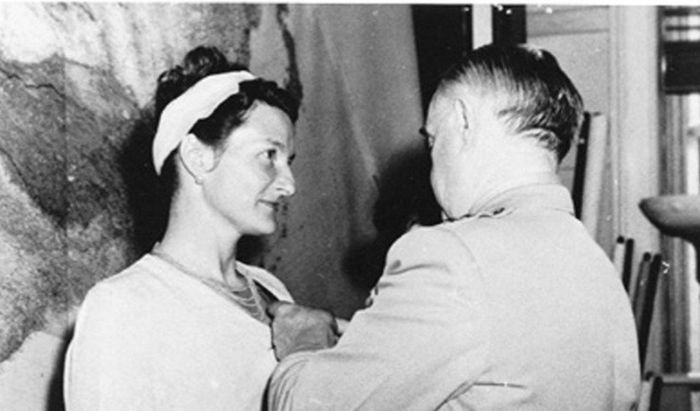 Virginia Hall lost her leg a few months before the outbreak of World War II. This trauma has put an end to her career in the diplomatic service. Instead, Hall decided to become a saboteur. During the occupation of France, Virginia slipped into the seized territory, stealing a torpedo boat from her commander. Here she trained three battalions of French resistance and carried out several brilliant sabotage and reconnaissance operations. Her team destroyed over one hundred and fifty personnel of the German army, destroyed four bridges and lowered 15 trains.