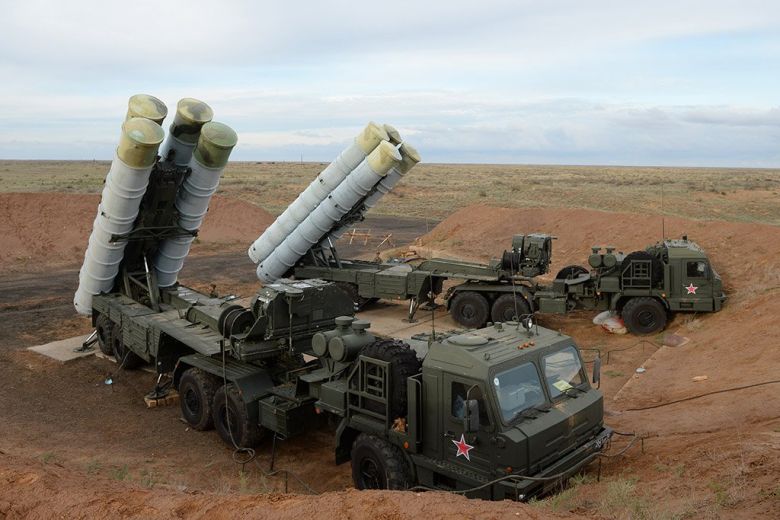 Simply stated, of all the surface-to-air threats being faced by coalition airpower over Syria, the Russian S-400 SAM, known as the “Triumf” at home and better known to NATO as the SA-21 “Growler,” is the most capable and lethal long-range air defense missile system on the planet.One use of the S-400 long-range missile is against stand-off systems including flying command posts and aircraft such as the E-3 Sentry AWACS. These aircraft, which are used by the US and its NATO allies with a squadron stationed in Japan at Kadena AFB and in the UAE at al-Dhafra, are vulnerable to S-400 interceptors and lose their stand-off range protection. We may be reaching the end of the AWACS capability, which were originally designed in the 1960s.