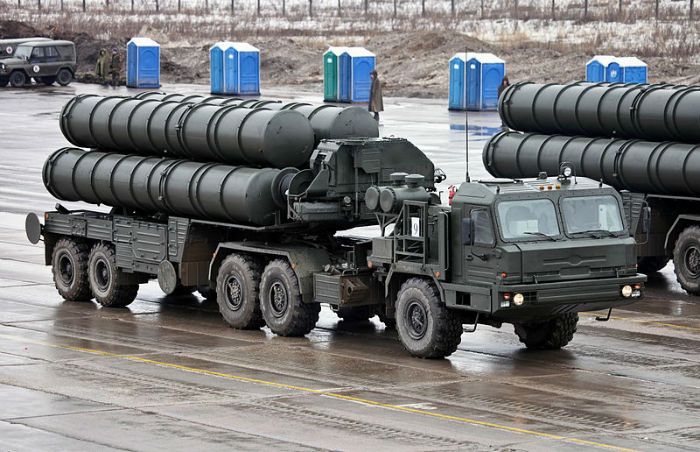 Saudi Arabia’s agreement to purchase the S-400 anti-aircraft Triumf anti-missile system from Russia is a major blow to the United States and its European allies. The deal follows Turkey’s $2.5 billion agreement to buy the S-400, and ongoing negotiations with Egypt for the S-400. Egypt already has the S-300VM system (also known as the Antey 2500) which can engage short- and intermediate-range ballistic missiles, cruise missiles, precision-guided weapons, strategic and tactical aircraft, as well as early warning and electronic warfare aircraft. (Originally the S-400 was called the S-300 PMU-3.)