All You Need To Know About T-90M Main Battle Tank 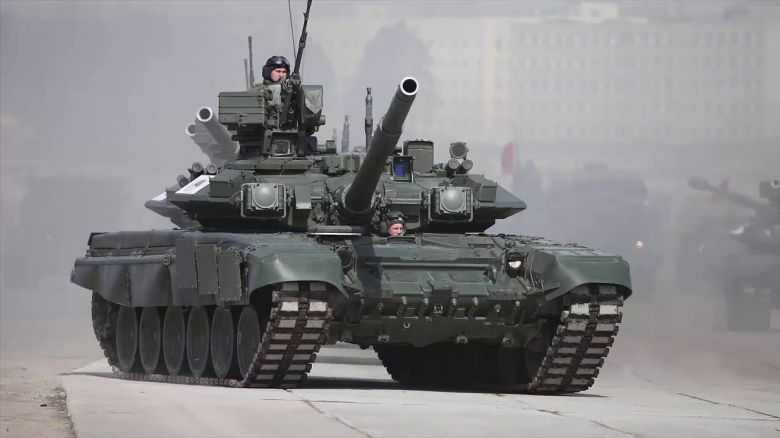 The T-90M is an upgraded version of the T-90 tank. It was first publicly revealed in 2017. It has a number of improvements and improved operational capabilities over the original T-90. It follows the lines of the T-90MS tank, which is intended for export, and uses some similar components. The T-90M was trialed by the Russian Army in 2017. Deliveries to the Russian Army might begin in 2018.
PrevNext
Your Comment
Signup
Log in