Home Lifestyle 16 Things you should never search for on Google

16 Things you should never search for on Google 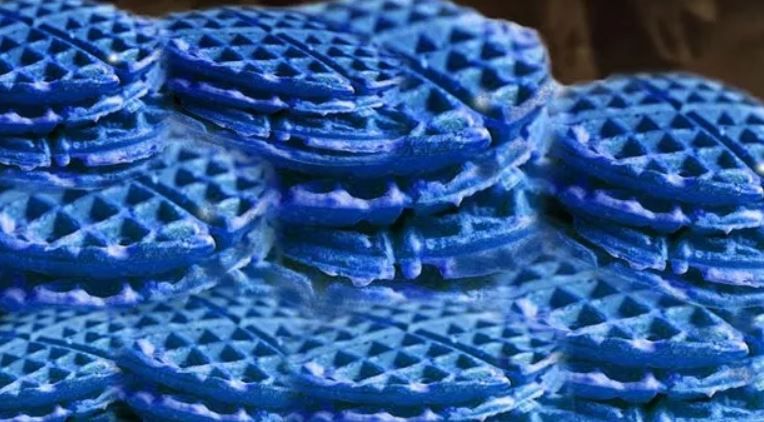 This is one of those cases where, if you search with Google's "Safe Search" mode enabled, you will simply get some pictures of blueberry waffles and a few weird PhotoShopped images of actual blue waffles. But turn "Safe Search" off and grab hold of something, because you're about to get a lesson in severe vaginal infections! In March of 2010, a photo of what appears to be a woman's severely infected vagina appeared on the Internet. Though it could potentially be an advanced, particularly gruesome form of vaginitis, there has been significant speculation that the image is a fraud and part of an Internet hoax. (No actual women have come forward to "claim" the photo, and it has yet to appear in any sort of reputable medical or scientific journal). Regardless of whether the image is real or not, it's still super gross and you definitely shouldn't look it up.