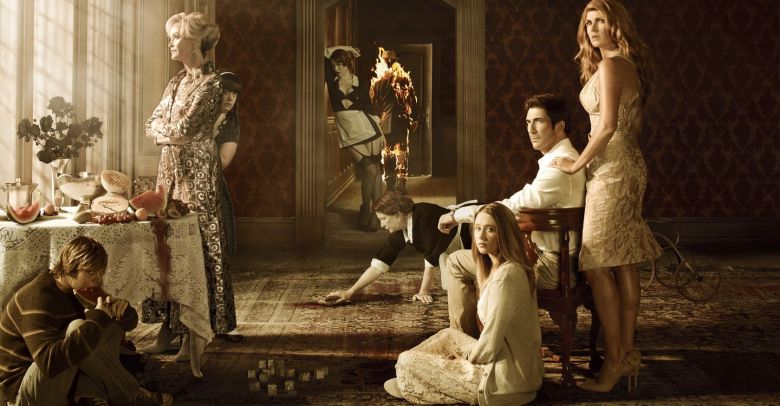 While just about any season of American Horror Story offers its fair share of why-the-heck-am-I-watching-this-by-myself segments, certain episodes really upped the disturbing ante. Even skipping over the obvious choices—like anything with Twisty the Clown from Freak Show or murder Santa from Asylum—still leaves plenty of pants-dampening moments. Chloe Sevigny's horrifying crawl up the stairs certainly gooses up the flesh. Similarly, the Bloody Face reveal sequence still sends the shudders up and down the most stalwart horror fan's spine. And frankly, the Murder House season was built entirely around ratcheting up suspense, before taking audiences one step beyond their threshold. Seriously, who can forget the horrifying birth scene or Tate's far-too-lifelike killing spree in "Piggy Piggy"?Sure, some episodes are pure camp, but binging an entire season of American Horror Story alone in the dark sounds like a sure case of the willies to us.
PrevNext
Your Comment
Signup
Log in