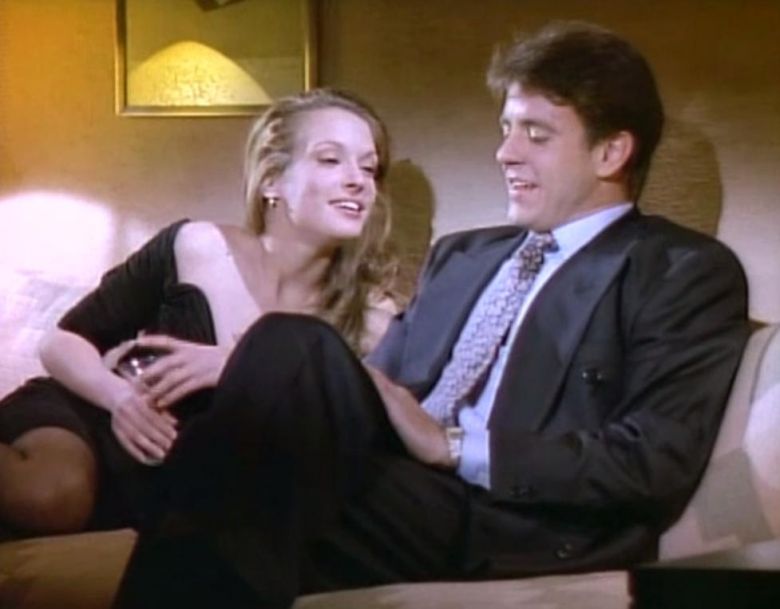 The Hitchhiker (1983 - 1991)
The '80s was a hotbed of suspenseful television anthologies. The Jazzercise era spawned several perennial favorites like Tales from the Darkside and Amazing Stories, as well as short-lived series like Freddy's Nightmares and Darkside-spinoff Monsters. But while it wasn't as well known as some of its contemporaries, The Hitchhiker still managed to add tons of terror into its six season run.Certainly not novel in its approach, HBO's first dramatic series bookended each fright fest with words of wisdom from mulleted hitchhiker. The oft-terrifying tales attracted burgeoning talents like Willem Dafoe, Kirstie Alley, and director Paul Verhoeven, and also boasted cinematic production values. Since the network was testing the waters of dramatic TV (and not stymied by basic cable censorship), episodes ran the gamut from corny to creepy, but they were often gratuitously gory and naked affairs. Classics like "Nightshift" featured Margot Kidder as a predatory nurse, while "WGOD" showed off Gary Busey's range as a minister who receives an undesirable on-air confession.