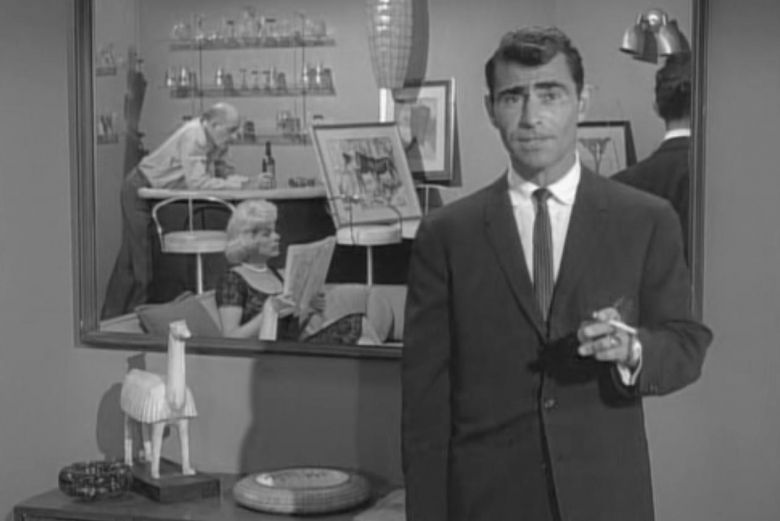 Killer dolls not freaky enough? Try catching a flight after William Shatner gets tormented by a fuzzy gremlin on the wing of a plane. Okay, we admit that "Nightmare at 20,000 Feet" is pretty amusing now, but for all his over-the-top acting, Shatner really sells the fear in his own hammy way. Of course, Serling has quite a few freaky tricks up his sleeve. For instance, after watching "The Hitch-Hiker," nobody in their right mind would pick up a roadside stray, and if you're looking for lesser-seen-fare, check out "When the Sky Was Opened," an episode that'll have you questioning reality in no time.
PrevNext
Your Comment
Signup
Log in