Home Sci-Tech How to Identify a Psychopath

How to Identify a Psychopath 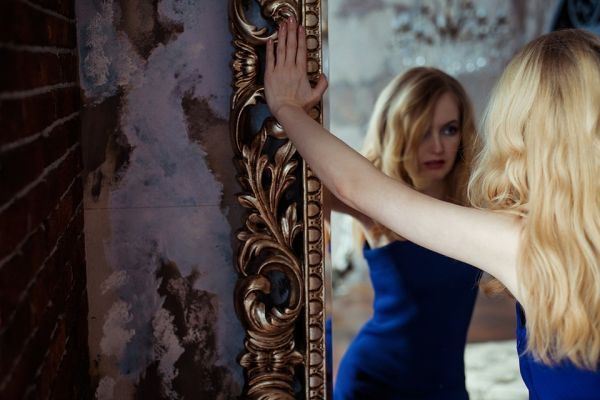 Psychopathy is a personality construct consisting of a cluster of characteristics used by mental health professionals to describe someone who is charming, manipulative, emotionally ruthless and potentially criminal. Based on how frequently the term is used in media, you’d think psychopaths are everywhere. In truth, it is estimated that they make up one percent of the population.Psychopaths are gifted at hiding in plain sight, though. Many appear normal and inviting on the surface. By assessing some core personality patterns, watching the person’s emotional affect, and paying attention to their relationships, you can learn to spot the psychopath among you.