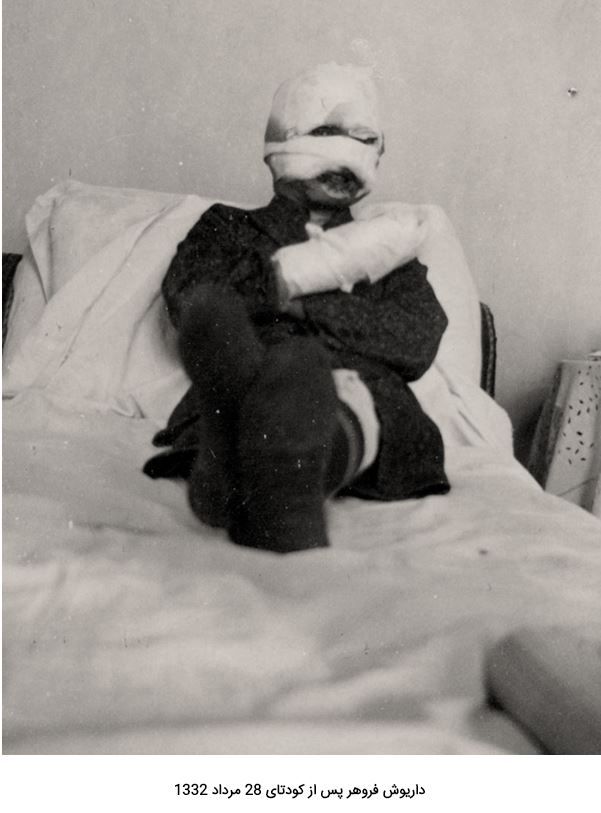 Dariush Forouhar (1928 – 22 November 1998) was an Iranian pan-Iranist politician and leader of Nation Party of Iran.Forouhar was born in Isfahan. His father was a general in the Army who was arrested in WW2 by the British during the Anglo Soviet Invasion of Iran after attempting to form an armed resistance.