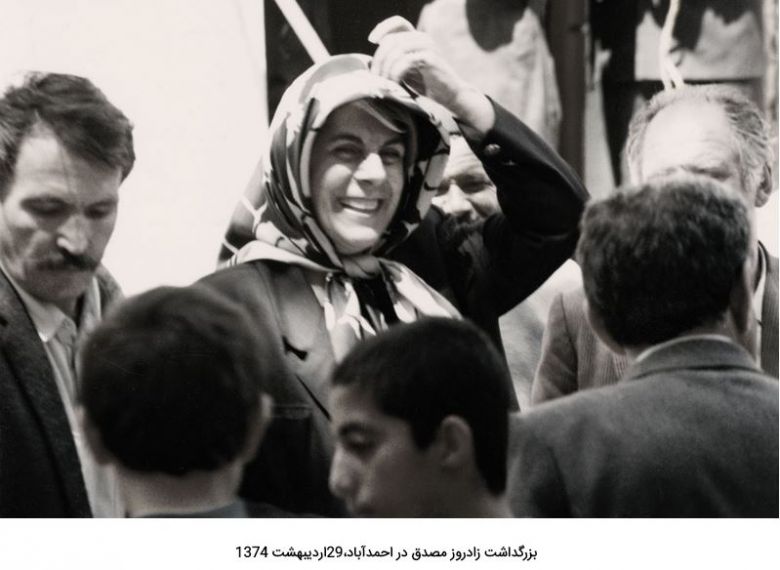 In response to a list of grievances presented by the family, the authorities undertook some revisions, which they declared complete by November 2000. The trial of the 18 individuals***, who were arrested between November 22 and January 5, 1999, and accused of ordering or participating in the murder of the Foruhars and the two other victims, was held behind closed doors and lasted about a month (12 sessions). The families, who objected to the investigation’s inadequacies and inconsistencies, refused to attend.
PrevNext
Your Comment
Signup
Log in