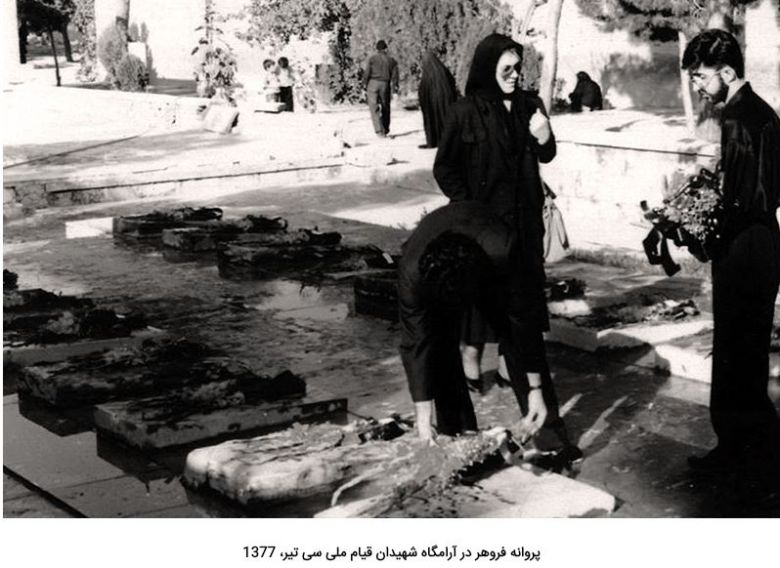 The families of the victims of the “serial murders,” who tried to pursue justice through the Iranian justice system, believe they have been denied justice in Iran. They have thus taken their case to the United Nations. They have repeatedly called attention to fundamental inconsistencies in the investigation of the murders, their lack of access to key testimonies and documents, the reported loss of evidence, and to the flawed judicial process, which did not investigate those responsible for ordering the murders. They also objected to the referral of the case to the Judicial Complex for the Armed Forces.