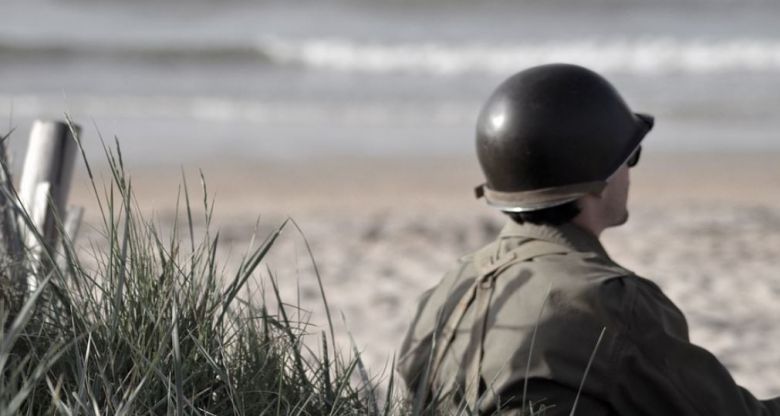 Saying that World War II completely changed the world always sounds like either a massive understatement or a trivialisation of the entire conflict; but, the simple fact is that the war really did change everything, including ushering in a new technological age. As we approach the 70th anniversary of the end of the war, the staggering truth is that the conflict continues to have an impact on the way that we live, and in more ways that you may expect.