Everything You’ve Ever Wanted To Know About Albinism 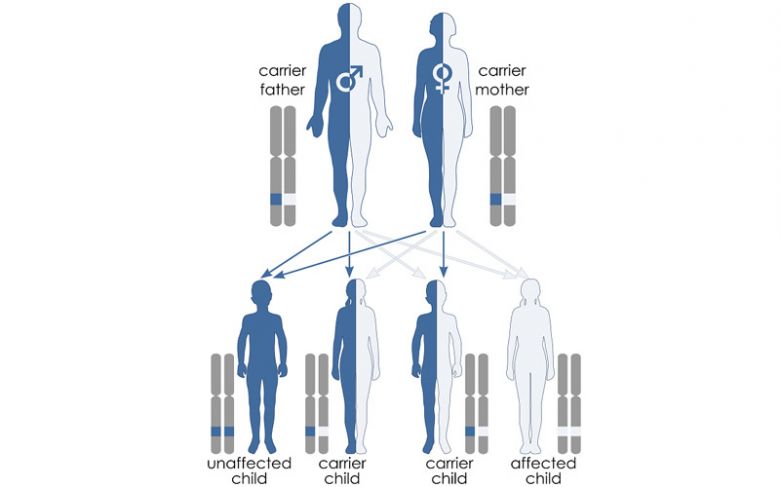 Albinism is caused by partial or complete loss of pigmentation of the skin, hair and eyes. The cell called the melanocyte is responsible for giving skin, hair and eyes pigmentation. In a case where a person has albinism, the melanocytes are present but the genetic mutations tend to interfere with their pigment production or its ability to distribute it to keratinocytes.According to Raymond Boissy, a professor of dermatology at the University of Cincinnati College of Medicine, there are no treatments for albinism. He suggests people with the disorder take extreme precaution when going out in the sun. However, researchers, such as Richard King at the University of Minnesota, are trying to develop gene therapies to correct the DNA.