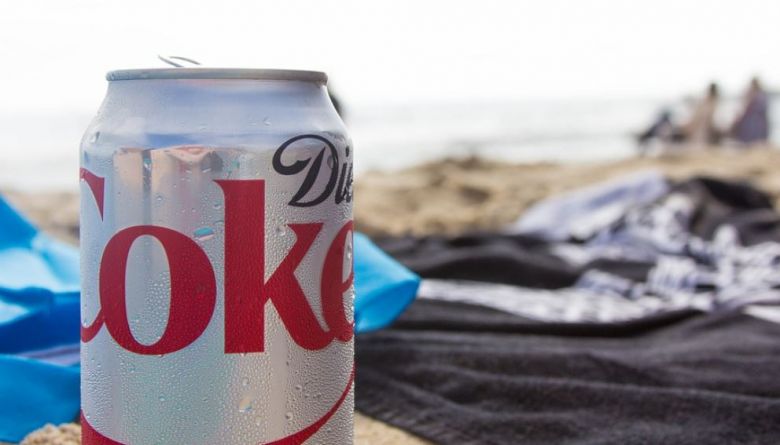 Despite claims that the consumption of sugary drinks may lead to an estimated 184,000 adult deaths each year worldwide, the soda industry is still a $75-billion market. Nearly half of Americans drink at least one soda every single day, in spite of all we know about the negative health effects of this indulgence. Of course, many of us think we’re getting off the hook by opting for a diet soda instead. After all, it’s the sugar that’s the problem isn’t it? Unfortunately, although sugar causes a whole host of health issues, it’s not the only nasty ingredient lurking in carbonated beverages. Here’s why diet sodas aren’t the healthy alternative they’re touted to be:
PrevNext
Your Comment
Signup
Log in