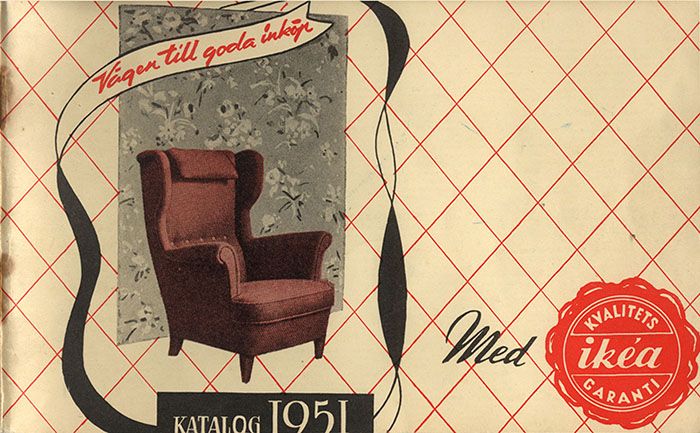 IKEA is probably your home’s best friend. Its father, Feodor Ingvar Kamprad, founded the company in 1943 when he was only 17. Even the iconic yellow-blue logo is an acronym, composed of his initials paired with the first letter of Elmtaryd, the name of the farm where he grew up, and Aggunaryd, his Swedish hometown.
PrevNext
Your Comment
Signup
Log in