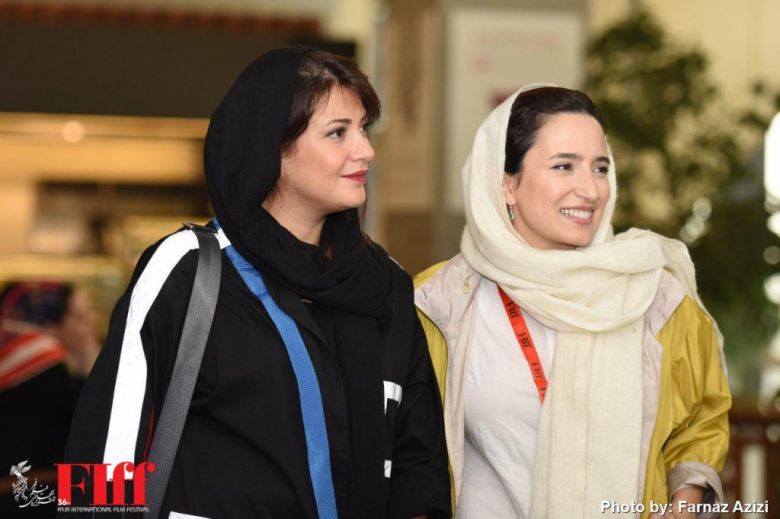 Founded in 1982, Fajr International Film Festival (FIFF) is Iran’s largest annual film festival held in Tehran.It is an event that celebrates cultural exchange, displays creative achievements of cineastes and pays tribute to quality local and international films. Since its establishment, it has played a vital role in the development of the Iranian Cinema.