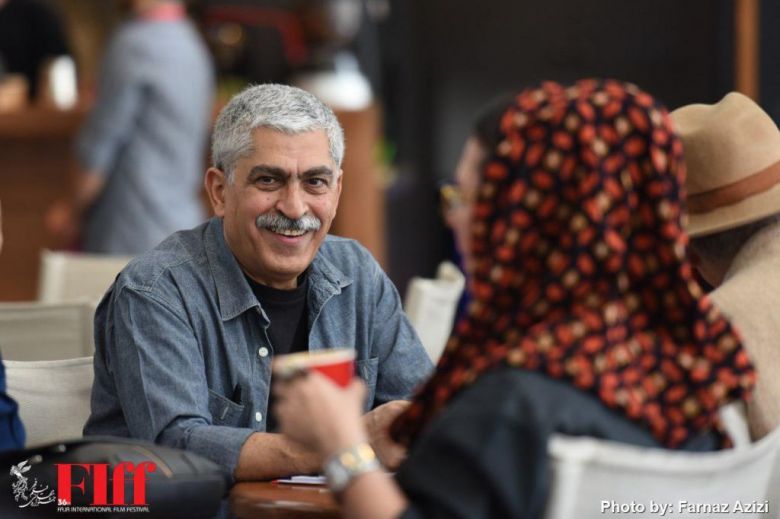 The Fajr International Film Festival, the oldest and one of the most important film festivals in the Middle East, was established in 1983. The FIFF is a platform for cultural and artistic exchange, screening outstanding films from all over the world with a special focus on films from Asian and Islamic Countries. Iranian Film Market (IFM) is held in coincidence with FIFF, showcasing new Iranian films and marketing outstanding films from region (Middle East, Central Asia, Caucasia & Anatolia).