Home Gallery Iran Smuggled Commodities Increase By More Than Half

Iran Smuggled Commodities Increase By More Than Half 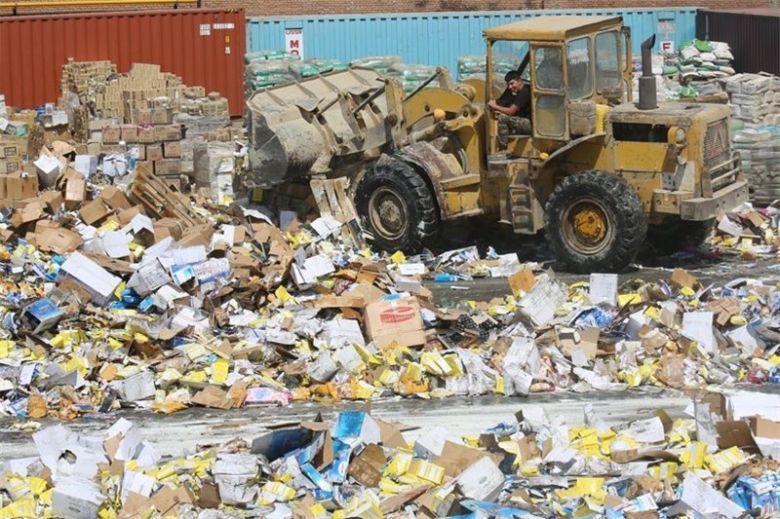 Rouhani in an implicit remark to IRGC slammed this organization for corruption in the country. In such circumstances, the commodities are smuggled into the country to an amount of 25 billion dollars annually. It is surprising that some authorities of the Iranian regime have announced that this figure even reaches to 30 billion dollars in a year. More than 90 percent of cell phones are smuggled into the country i.e. 1 million and 300 thousand mobiles.