Home Lifestyle 15 Strange Funeral Customs From Around the World

15 Strange Funeral Customs From Around the World 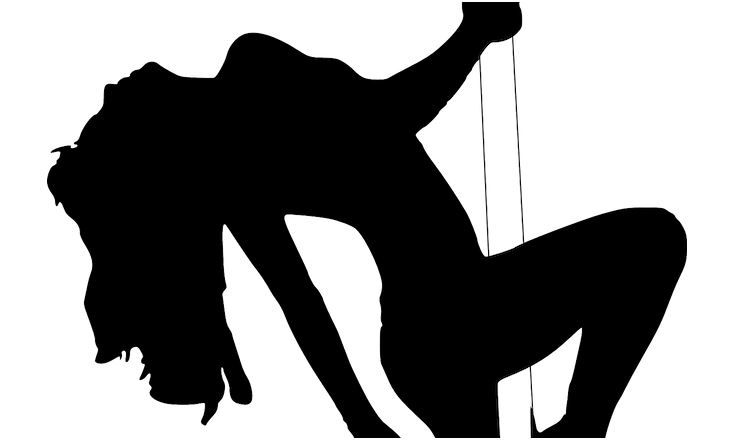 In most places, the atmosphere at a funeral could not be more different than that at a strip club. However, in some parts of Taiwan and China, the two converge in unexpected ways. In a practice that emerged largely during the 1980s, when it reached its peak in popularity, strippers perform for the deceased and the bereaved at funerals.