Home Gallery War Machines The U.S. Planned to Use On Japan

War Machines The U.S. Planned to Use On Japan 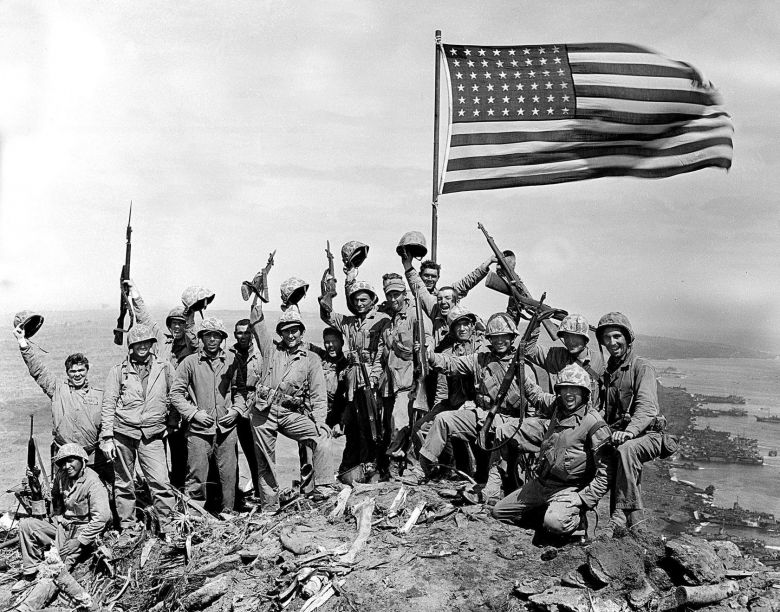 The campaign, which was codenamed Operation Downfall, would have been several times the size of the D-Day invasion, making it the largest amphibious attack in recorded history. And while much of the military hardware America planned to throw into the fight had already been proven on or above the battlefields of Europe and the Pacific, the U.S. military was also gathering a whole new generation of war machines for the epic onslaught. The arsenal included larger tanks, more powerful artillery, faster fighter planes and new bombers. Here’s a glimpse at some of this weaponry that (thankfully) never got the chance to see action in World War Two.
PrevNext
Your Comment
Signup
Log in