Myths About Lefties From History That Definitely Aren't True 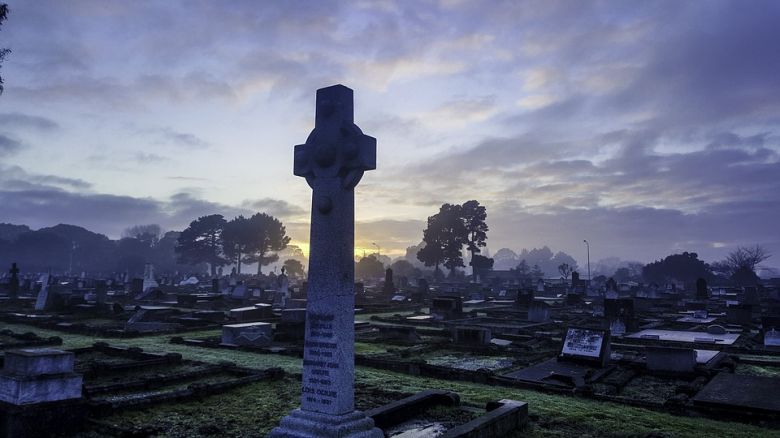 This one. This one's a doozy. People have looked me square in the face and said, "Oh. You're a lefty? Did you know you'll die earlier?" Great. Thanks. Fortunately for me and all my left-handed comrades, though, this claim is a myth. It originated with a 1988 paper claiming psychologists found that left-handed baseball players died younger. However, it's also worth noting that the occurrence of left-handed people was increasing throughout the 20th century, meaning left-handers were born later. Lefties were actually younger overall.