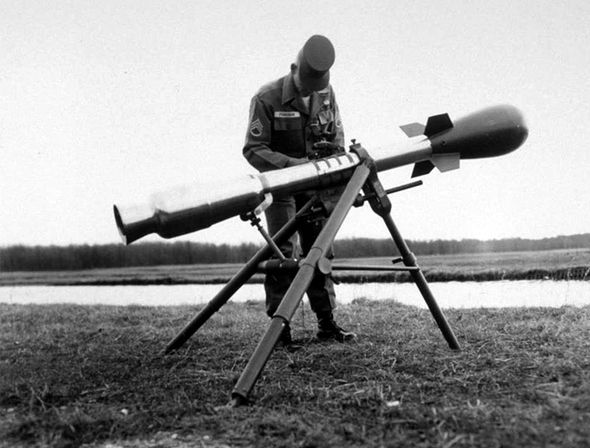 Weapon design is often meant to inspire fear, but occasionally it's just so goofy or strange that you wind up laughing. The military industrial complex has pumped out some pretty useful stuff, thanks to the several trillion dollars we've given them over the years. But military vehicle designers get bored like everybody else, and sometimes it seems like they'll make something purely because it looks awesome.