Home Travel The Poorest Countries in the World 2018

The Poorest Countries in the World 2018 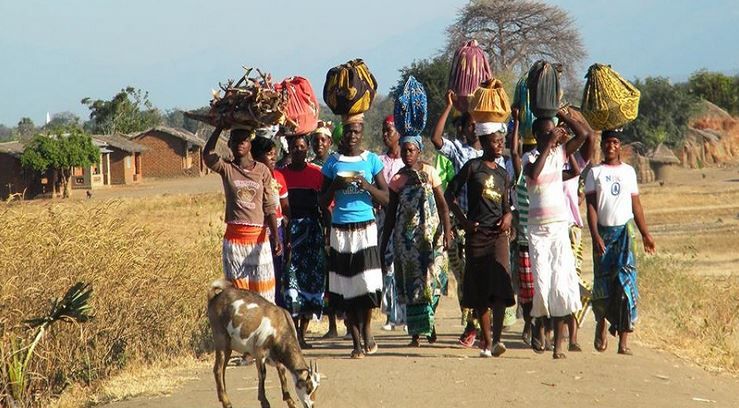 One of the tiniest nations of Africa is the Republic of Malawi. It is landlocked by other African countries and is located in the southeastern parts of Africa. The population of this country is around 16 million. Remaining behind in the race, this country is ranked as the poorest country in the world. Major problems are faced by the government of Malawi after the inflow of funds into the country has stopped after 2000. One of the leading occupations is agriculture. Basic healthcare facilities are an important requirement in this country as many people are suffering from AIDS here. This disease is already acting as a financial burden for the government.