Some of the Most Bizarre Things Thieves Have Ever Stolen 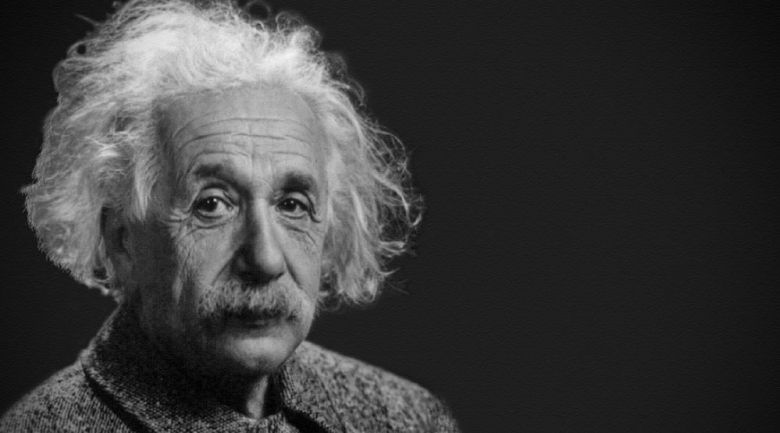 Albert Einstein brain
Albert Einstein, the Nobel prize-winning physicist who gave the world the theory of relativity, E = mc2, and the law of the photoelectric effect, obviously had a specialbrain. So special that when he died in Princeton Hospital, on April 18, 1955, the pathologist on call, Thomas Harvey, stole it.