Home Entertainments 10 German films to see before you die!

10 German films to see before you die! 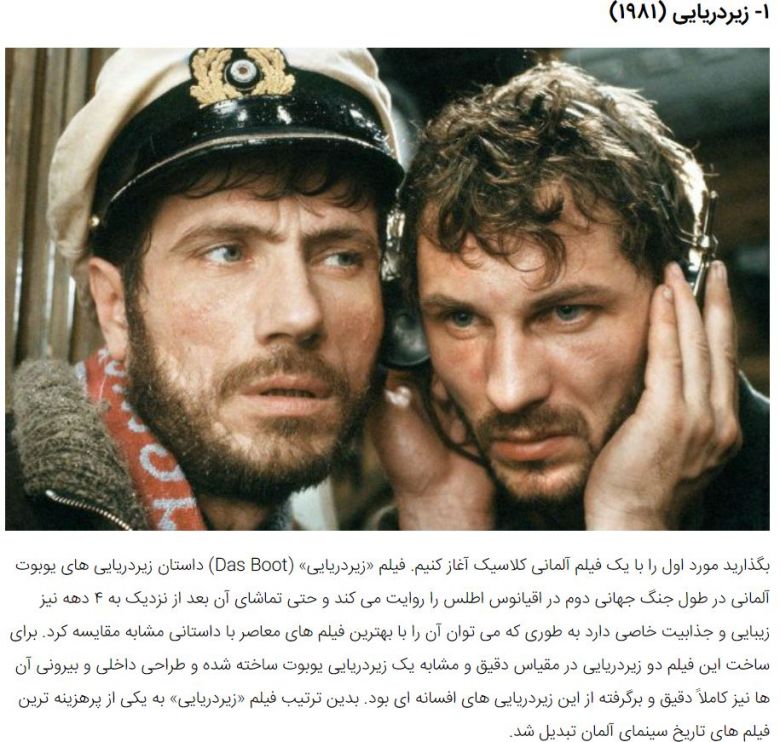 Das Boot (The boat) - 1981
Let’s start with a true German classic. Telling the story of the German U-boats in the Atlantic during the Second World War, this war epic still manages to seem contemporary. Two full-scale submarine models were created for the interior and exterior filming, making it one of the most expensive German films of all time.